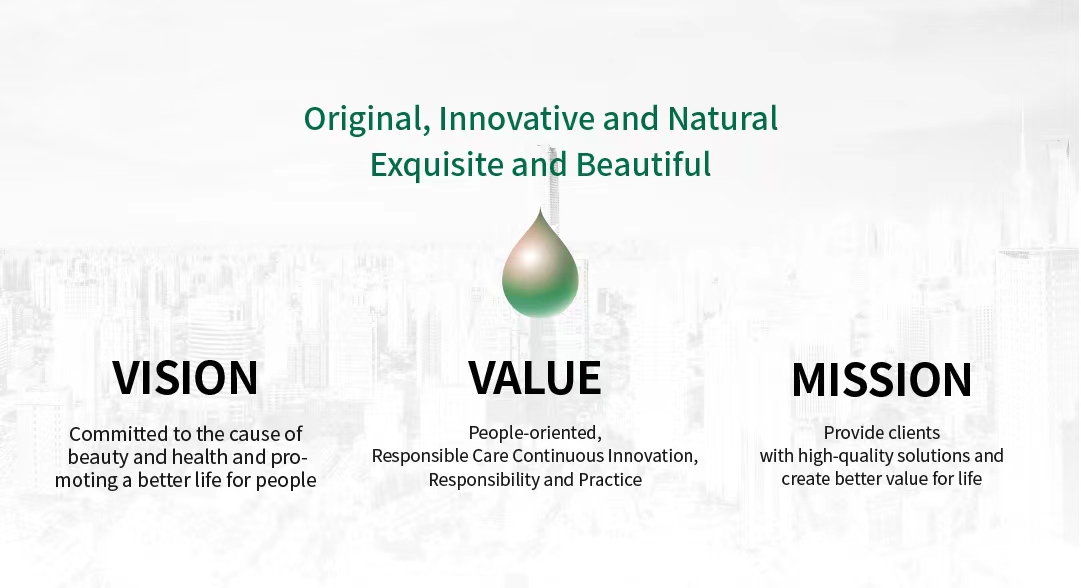 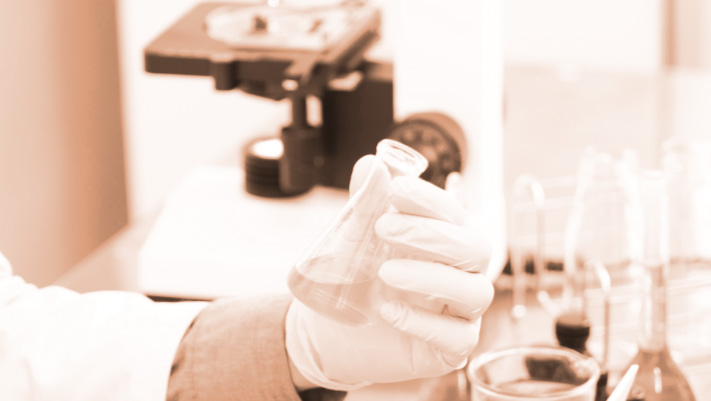 OLI has been deeply engaged in the industry for 30 years, and its products have obtained more than 50 global and Chinese patented technologies. Among them, the original research products such as high-purity Glycyrrhizin, Hydrolyzed Conchiolin Protein, CELLPOLYPID®, Amino Acid Surfactant and so on have been well-known all over the world. OLI participated in the formulation of many national and industrial standards for cosmetic raw materials, which had a profound impact on the development of the domestic cosmetic raw materials industry.

With Zhang Jiagang production plant, Shanghai R&D center and AnQing pilot plant as solid support, relying on patented preparation technology and strong R&D and application capabilities, OLI will continue to devote itself to continuous technological transformation and innovation to provide high-quality products and services for domestic and foreign customers.

Founded in 1991, OLI has been deeply engaged in the industry for 30 years and has been rated as a high-tech enterprise in Shanghai for 18 consecutive years. OLI's achievements in the past have been obvious to all. With capital as the link, OLI will continue to take scientific and technological innovation as the core, base itself on the local, look at the world, adhere to its passion for the industry and its commitment to customers, and march towards a more brilliant future.
1991-2000
2001-2010
2011-2020
2021-Today

People oriented, respect the value of talents, and strive for the growth of talents. To create a high-performance team with dedication, integrity and ability, and responsibility.

Talents are the foundation of our enterprise development. We welcome people with the same values to join our cause of "beauty" and create success together.

Can be accessed through www.51job.com , search "Shanghai OLI Enterprises Co., Ltd." and deliver the resume.